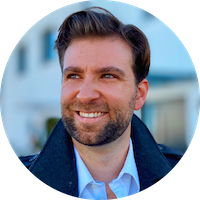 Last month two of my videos went viral, generating over 300.000 thousands views and leading to 4.000 new subscribers for my YouTube Channel.

These numbers and this article are not to boast. I want to share my experience and learnings as I believe they can be applied to any business that is trying to reach and win more followers, subscribers, fans… just people who believe in what you are doing.

Why are these numbers significant?

Because exactly a month ago, I had just reached 100 subscribers.

So what did I do different?

1. “Nobody cares about you”

I was lucky to meet one of the biggest Travel Youtubers in the world and travel trough Pakistan with him. “Nobody cares about you” was the first thing that he told me after watching my videos. And he was right. Nobody cared about the breakfast I’ve eaten or which trains I was taking.

No! They only watch my videos to get something out for THEM. Maybe to answer a question, to be entertained, or to be educated.

Trivial? Yes! I knew this. But I did not fully understand it until this point.

I started to watch my videos, not through my eyes, but tried to watch them through the eye of the viewer. I asked myself how do I have to cut a video so it is delivering value for the one watching.

I find too many times companies and people talk about themselves.

2. Maximize the chance of “winning”

Again, obvious and trivial. Who would NOT want to maximize his chance of winning. But do we always do this?

I want to be known as a Travel Youtuber. What do Travel Youtubers do? They go to countries and film their experience. Now especially in the beginning, it is all about building up a base of followers. The more people that watch your videos, the higher the chance of other people also seeing the videos.

Some countries perform better than others. Maybe because it is more interesting to watch someone’s experience in Saudi Arabia or Iran, compared to Hungary and Belgium (nothing against those countries, cannot wait to visit again).

My lucky find was Saudi Arabia. Why? Because it just opened up for Tourism and hence did not have the coverage of many Youtubers.

So, I thought if someone would search Vloggers in Saudi… I would be one of the first ones to pop up. Exactly 4 months after the Tourist Visa was introduced I was roaming around in Saudi. And my theory held true. Two of the videos went viral because of the huge interest of Saudis in Vloggers coming to their country.

It would be silly to say that the 4.000 followers did not come with a huge amount of luck. Never could I have predicted that two of my videos would go viral, attracting over 300.000 views, eventually resulting in a major TV Network in the Middle East to write an article about me (check it out).

I worked hard on this… but yeah, luck played a role. But here’s the thing. I believe you can influence your luck. I went out and did everything I could to learn the craft of editing videos. Watched many videos to understand what works and what doesn’t. And the most important. I took action! And I kept on taking action every single day.

So my luck had no choice but to eventually show up. 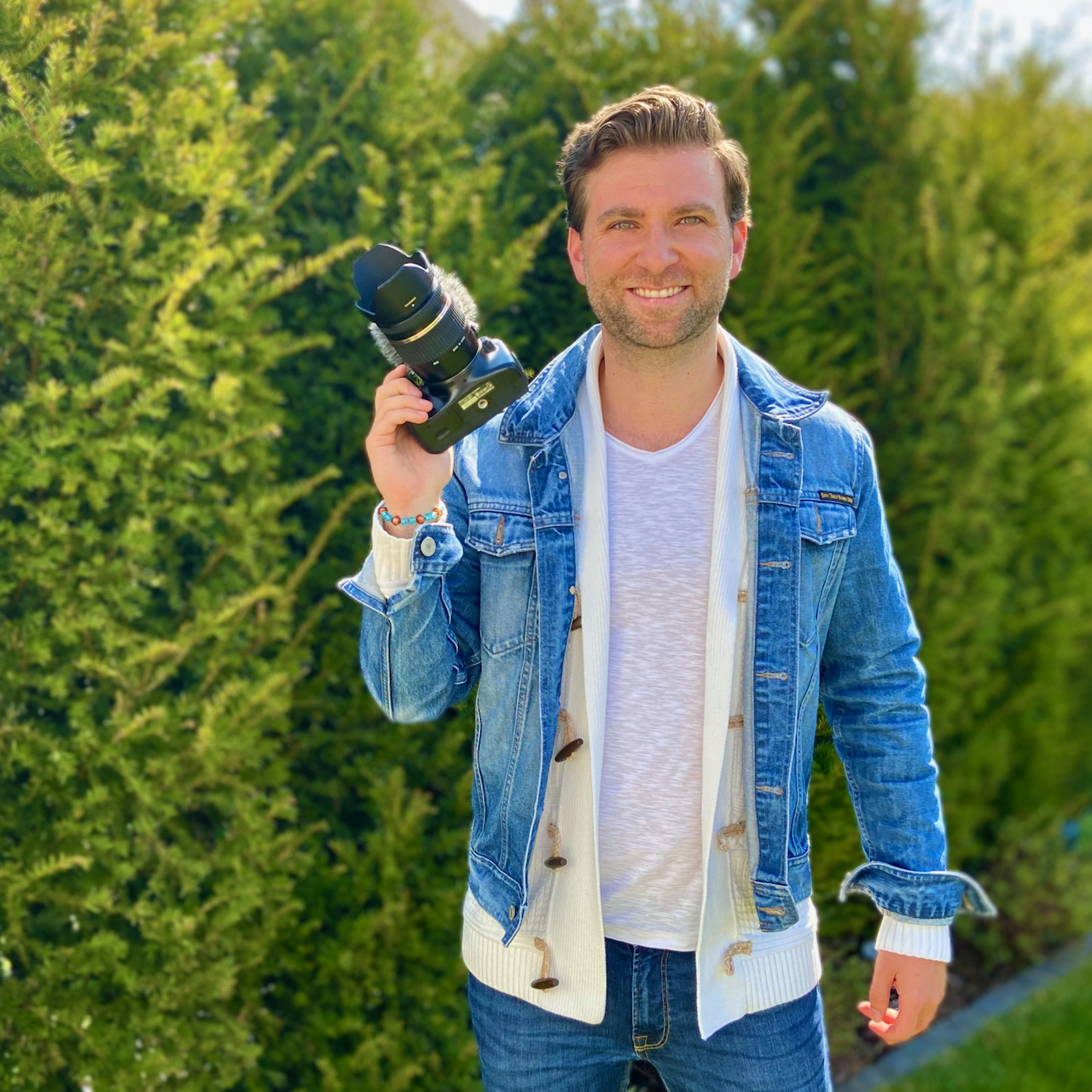 Born in Germany, exploring has always been in my DNA. Before turing 30, I've lived in 7 countries, on 4 continents.

I've ventured to some of the most remote areas in this world, from the tops of the Himalayan mountains to the never-ending deserts in Saudi Arabia.

These adventures are capsulated in my movies, which already received over thousand of views on Youtube. My main focus is to show the amazing humans I meet all over the world.

If I am not filming, you will find me on stage speaking to corporations, professionals and students about my travels and the importance of controlling one's own beliefs.

My work has been featured in TV, print, and podcasts.